Scarborough Health Network serves 25% of the population of Toronto, some of the most diverse areas, but receives just 1% of its hospital donations. Working with Ogilvy and Liiift Studio, I helped produce a font from the community's handwriting to be used in a fundraising campaign aiming to raise $100 million. In response, the government of Ontario announced a $1 billion investment in the Scarborough Health Network. 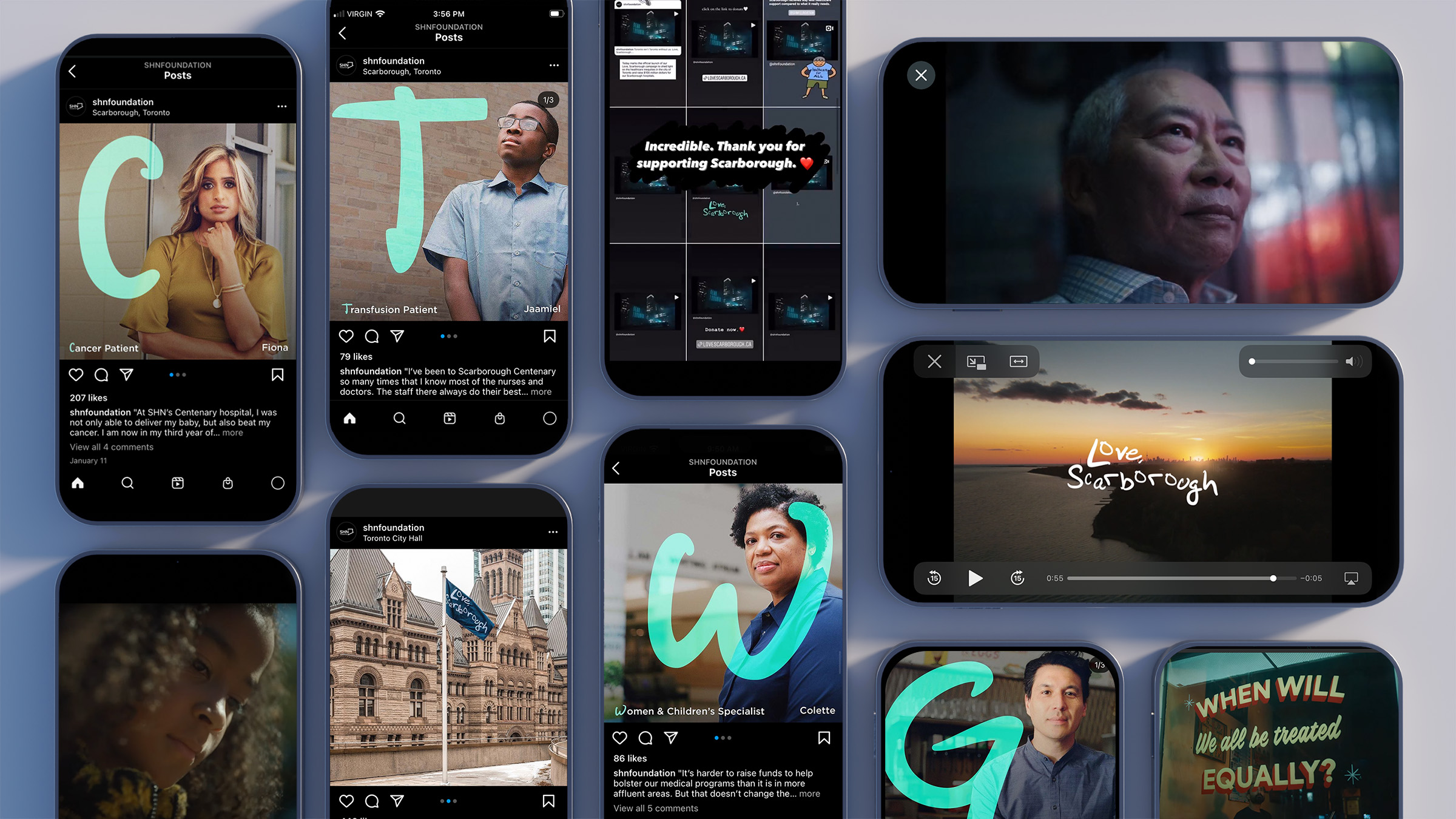 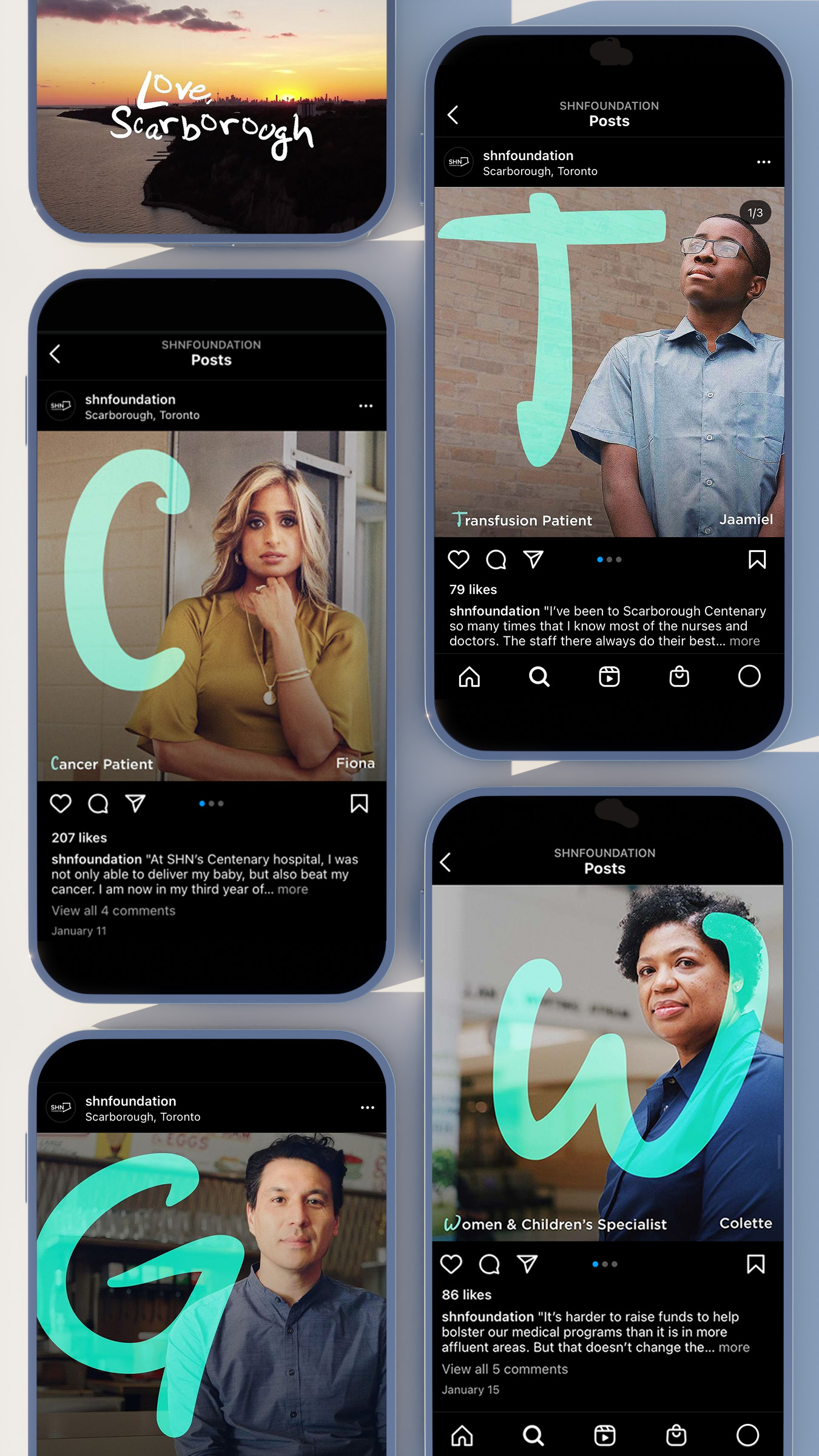 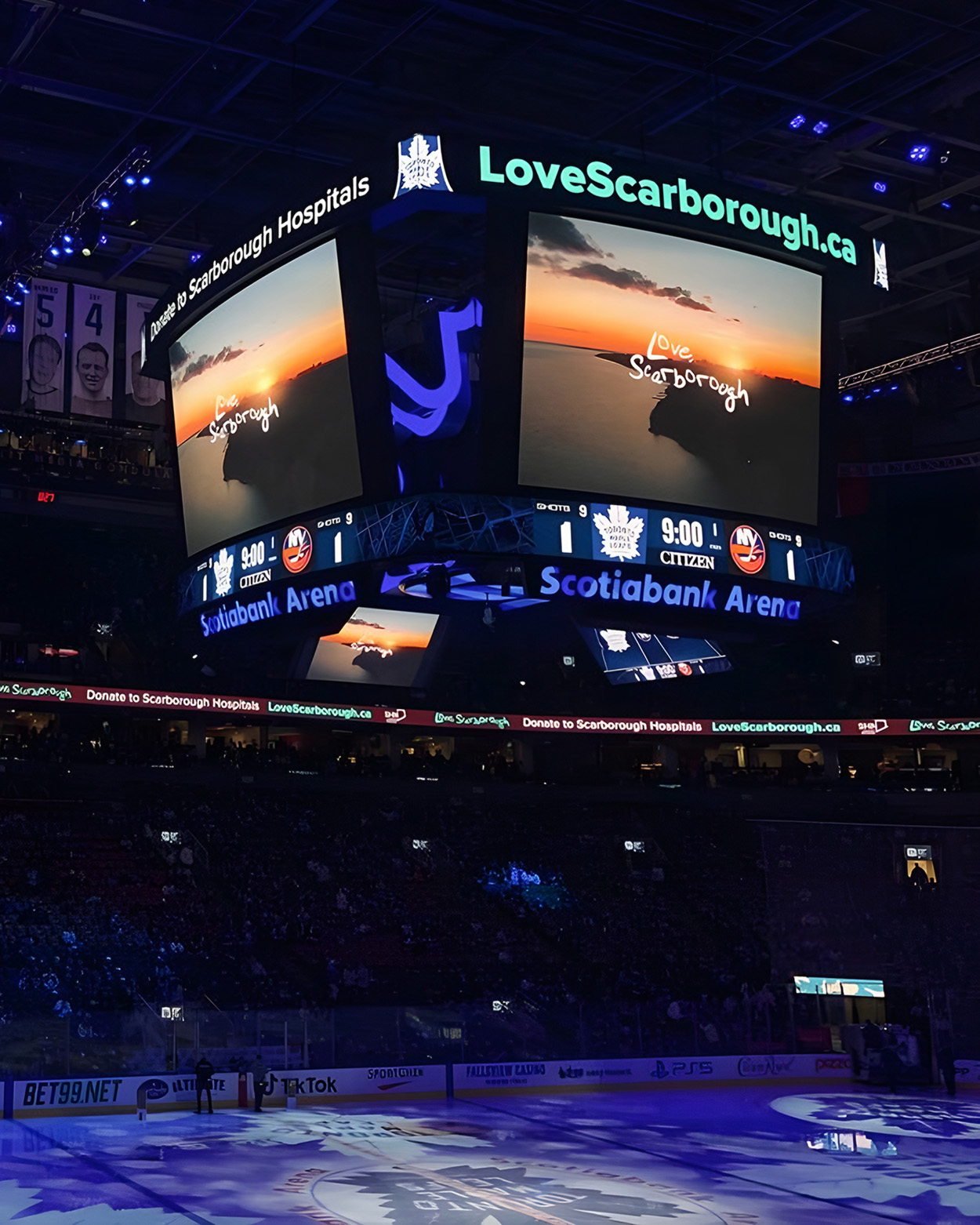 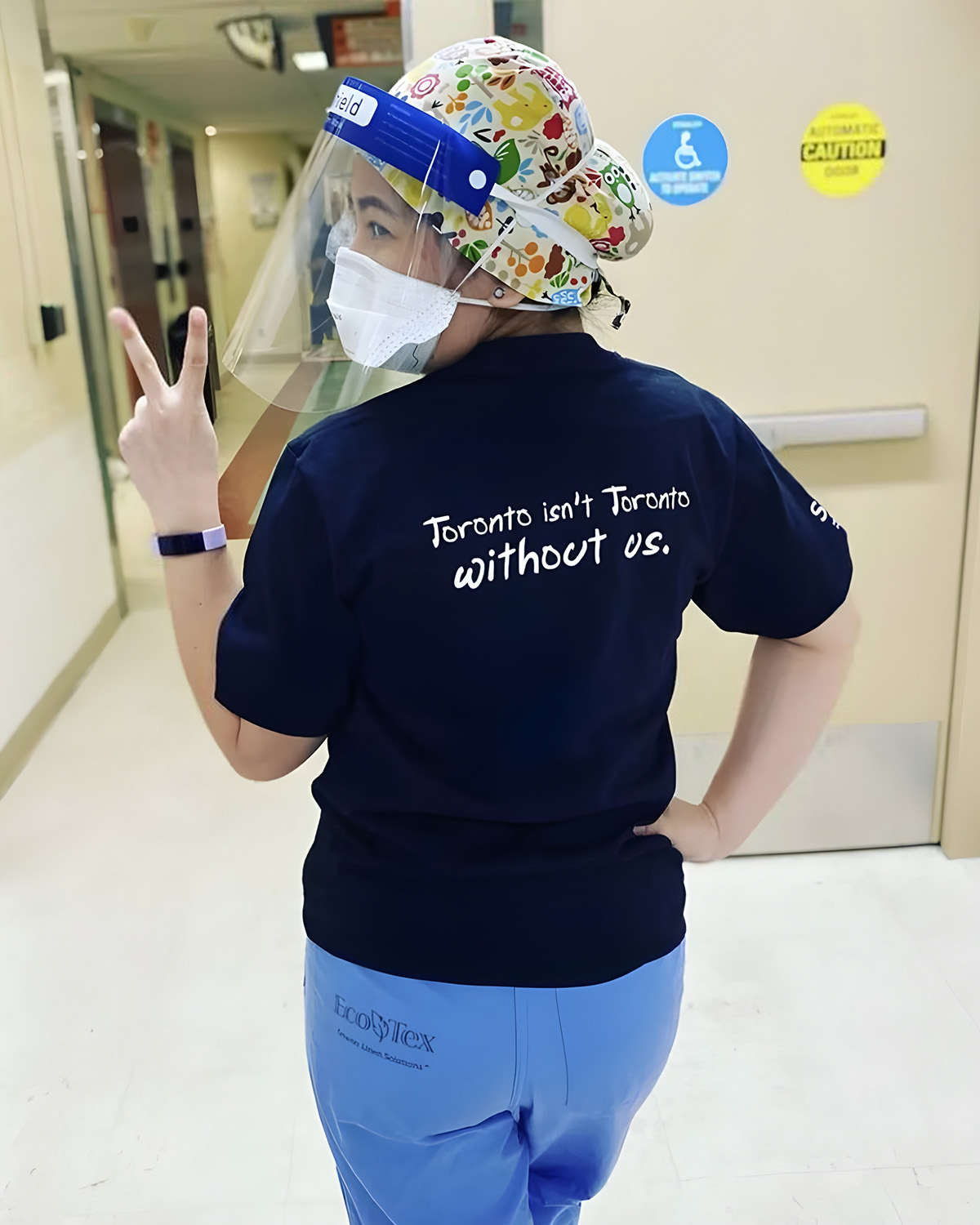 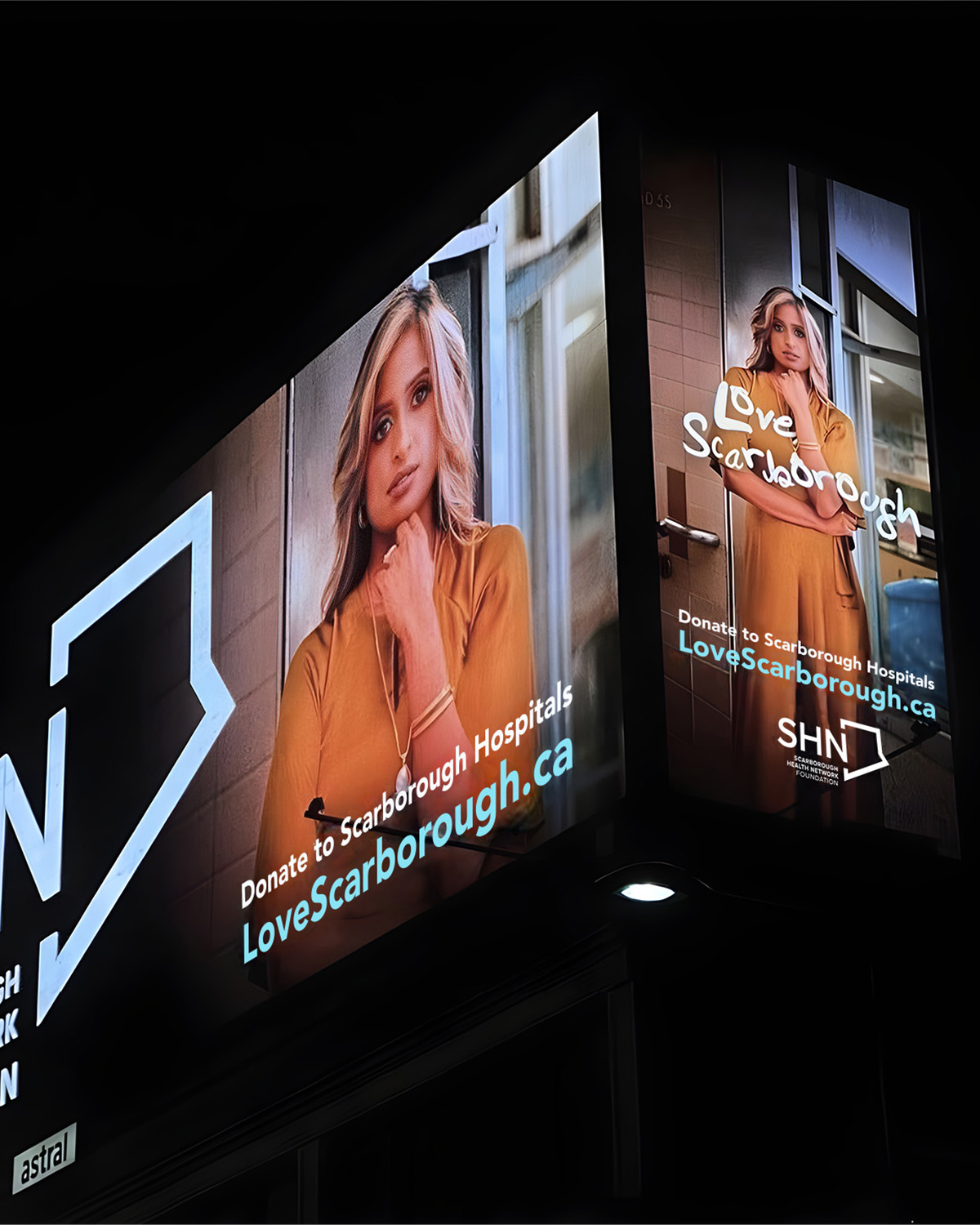 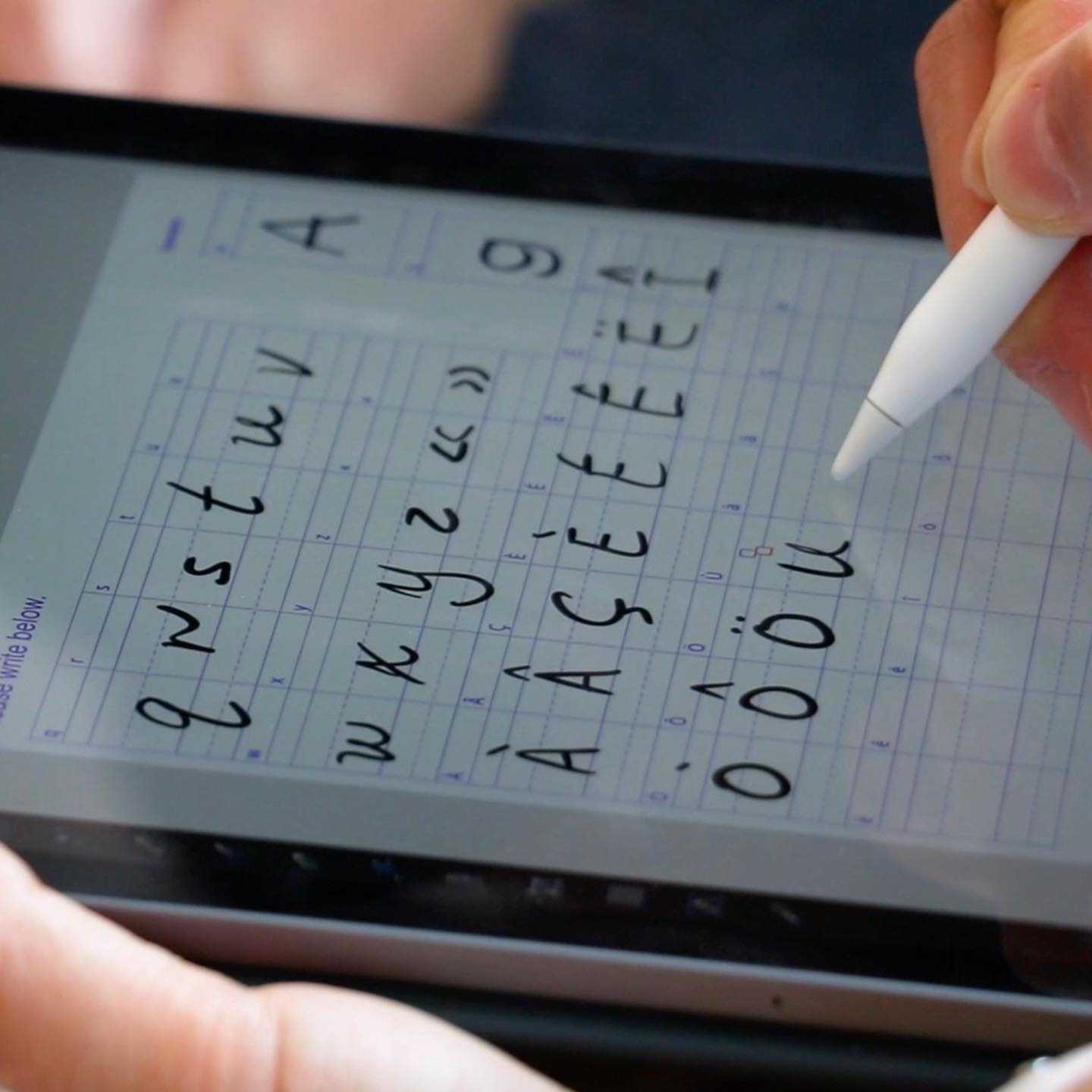 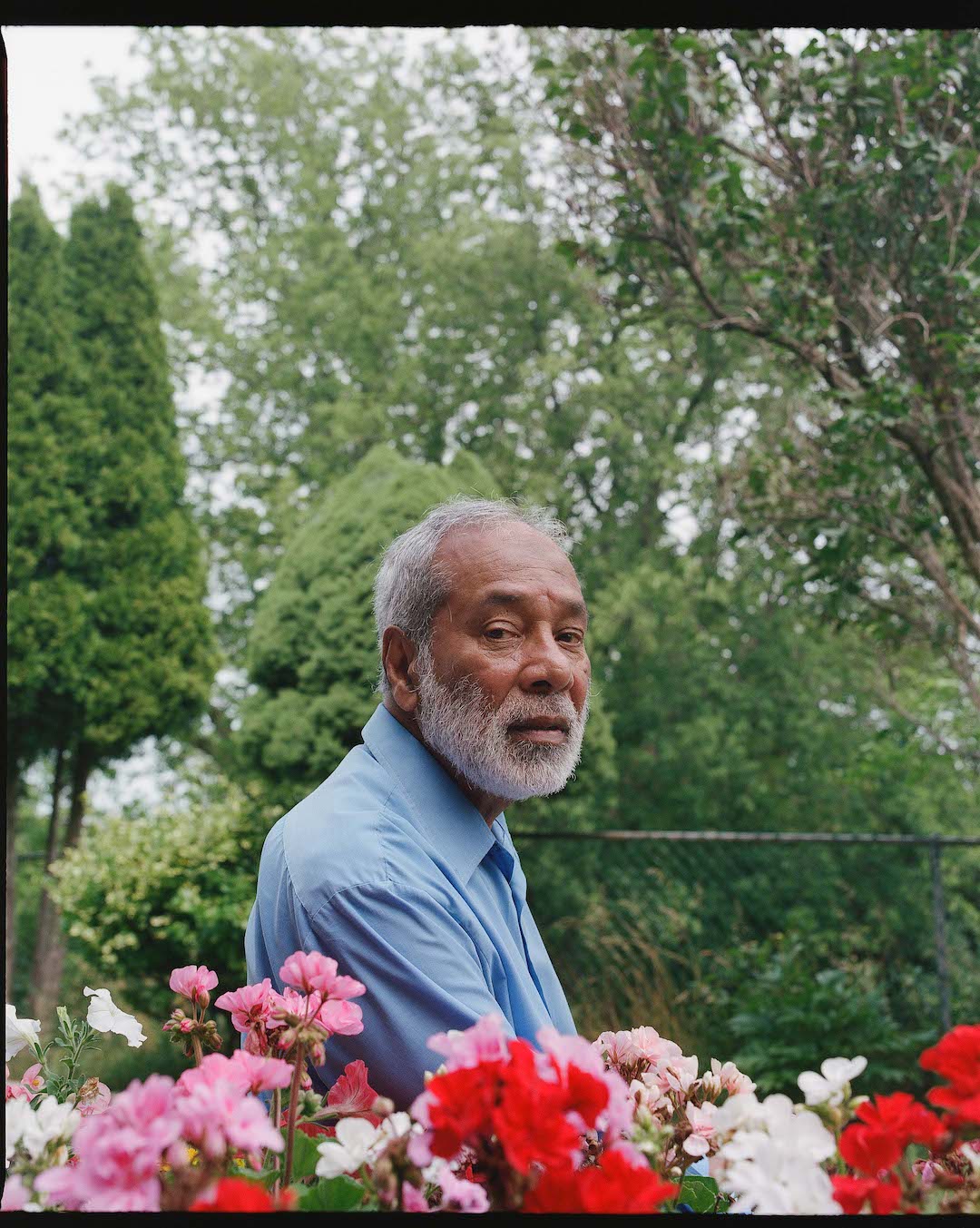 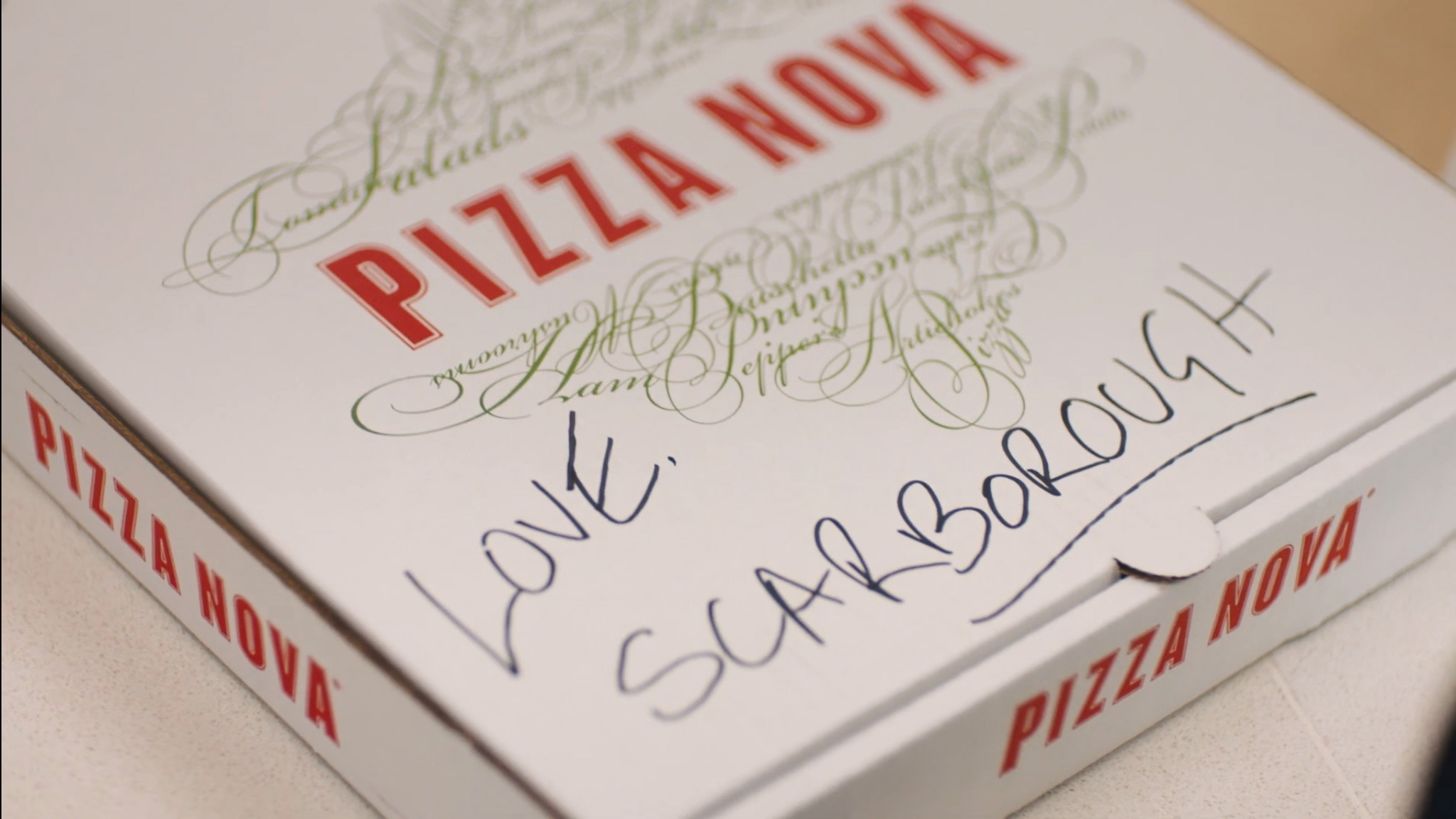 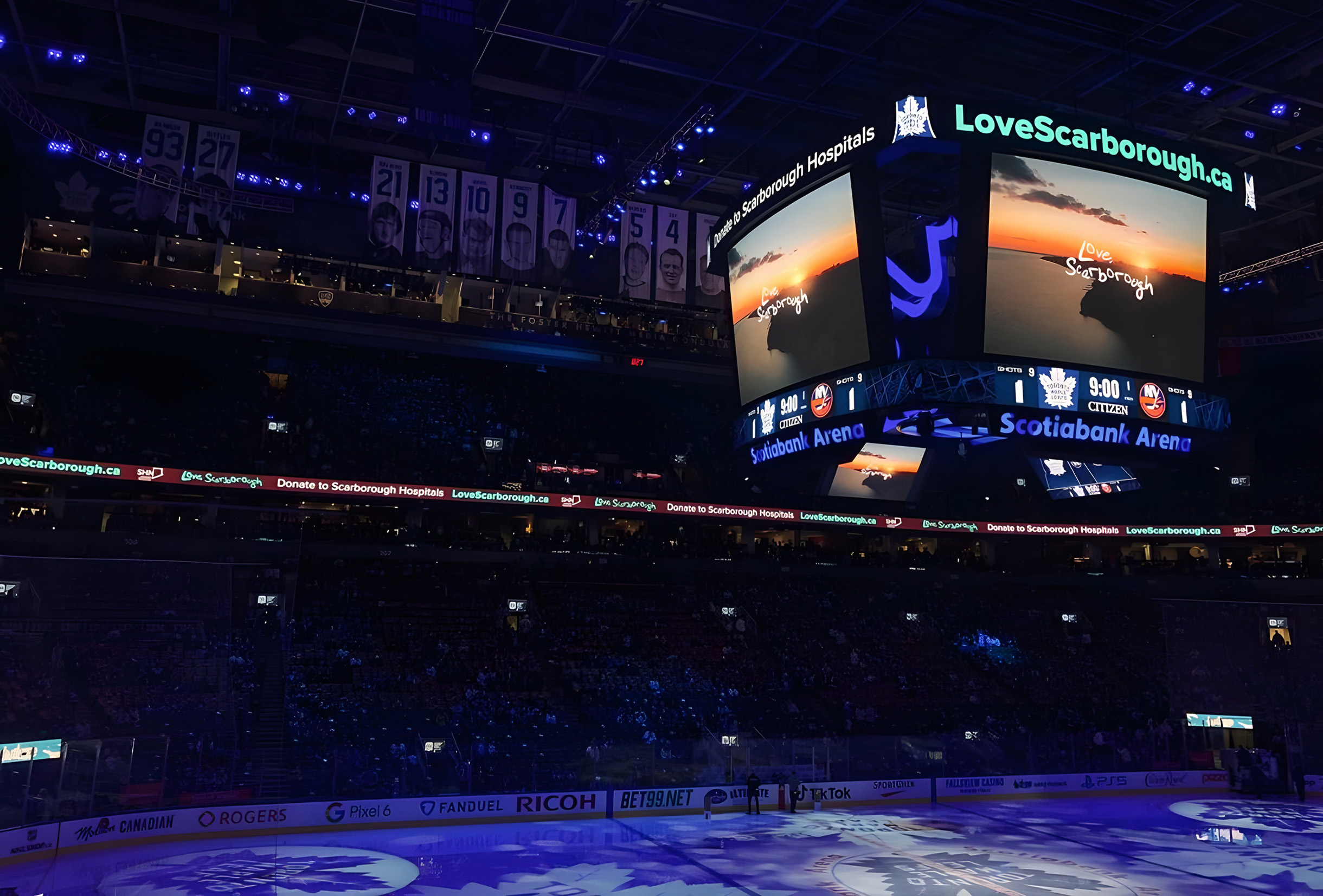 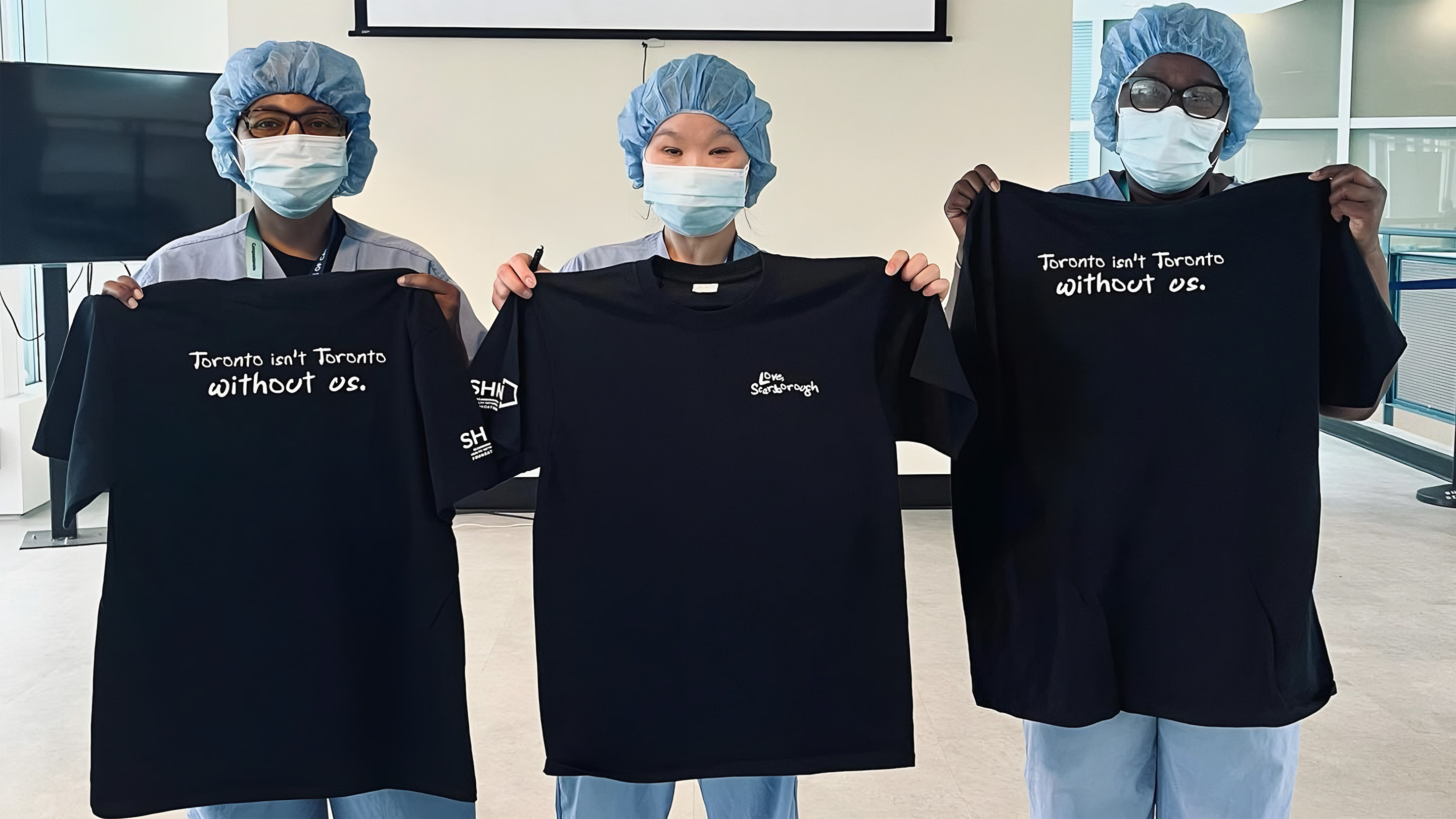 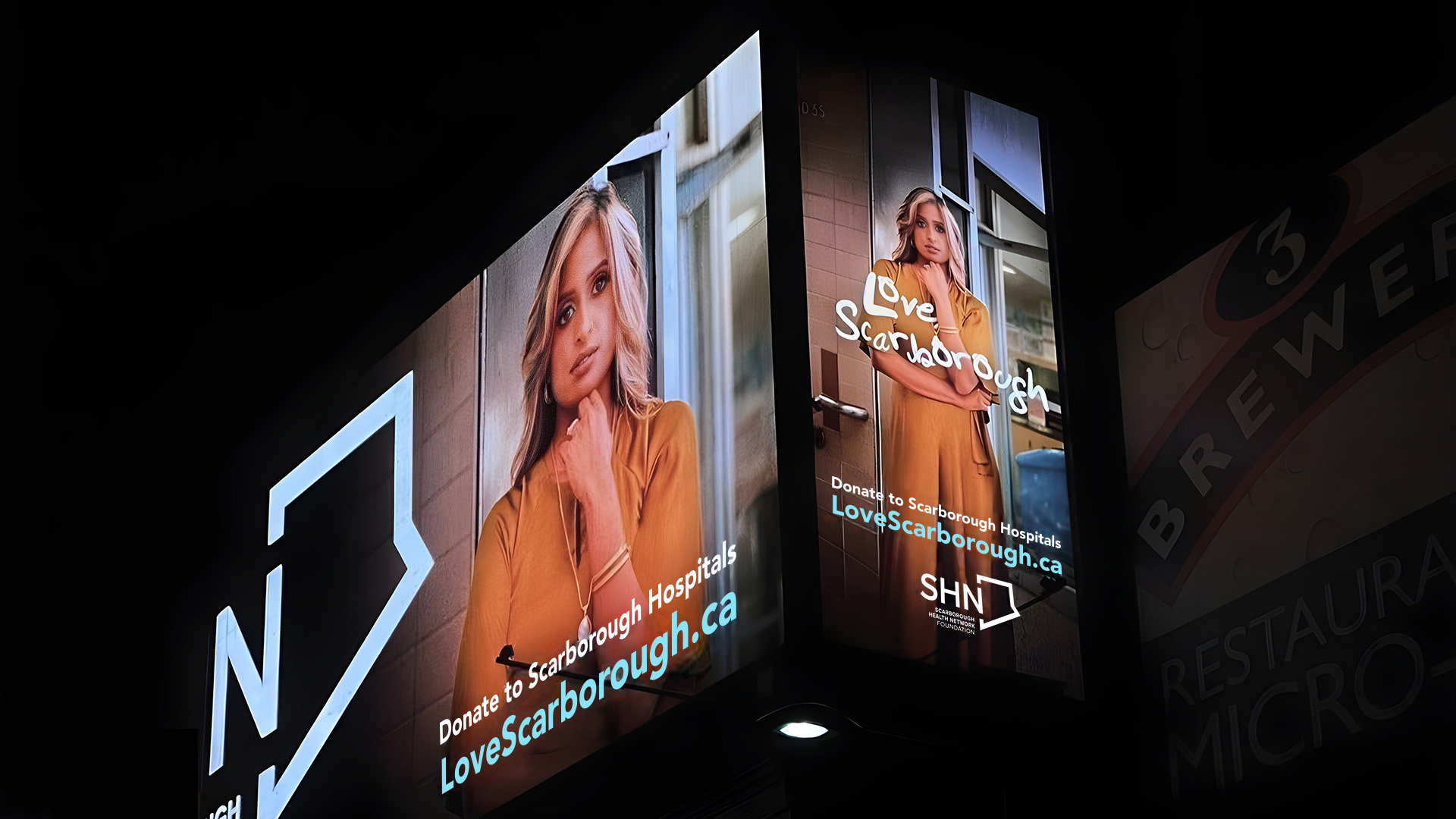 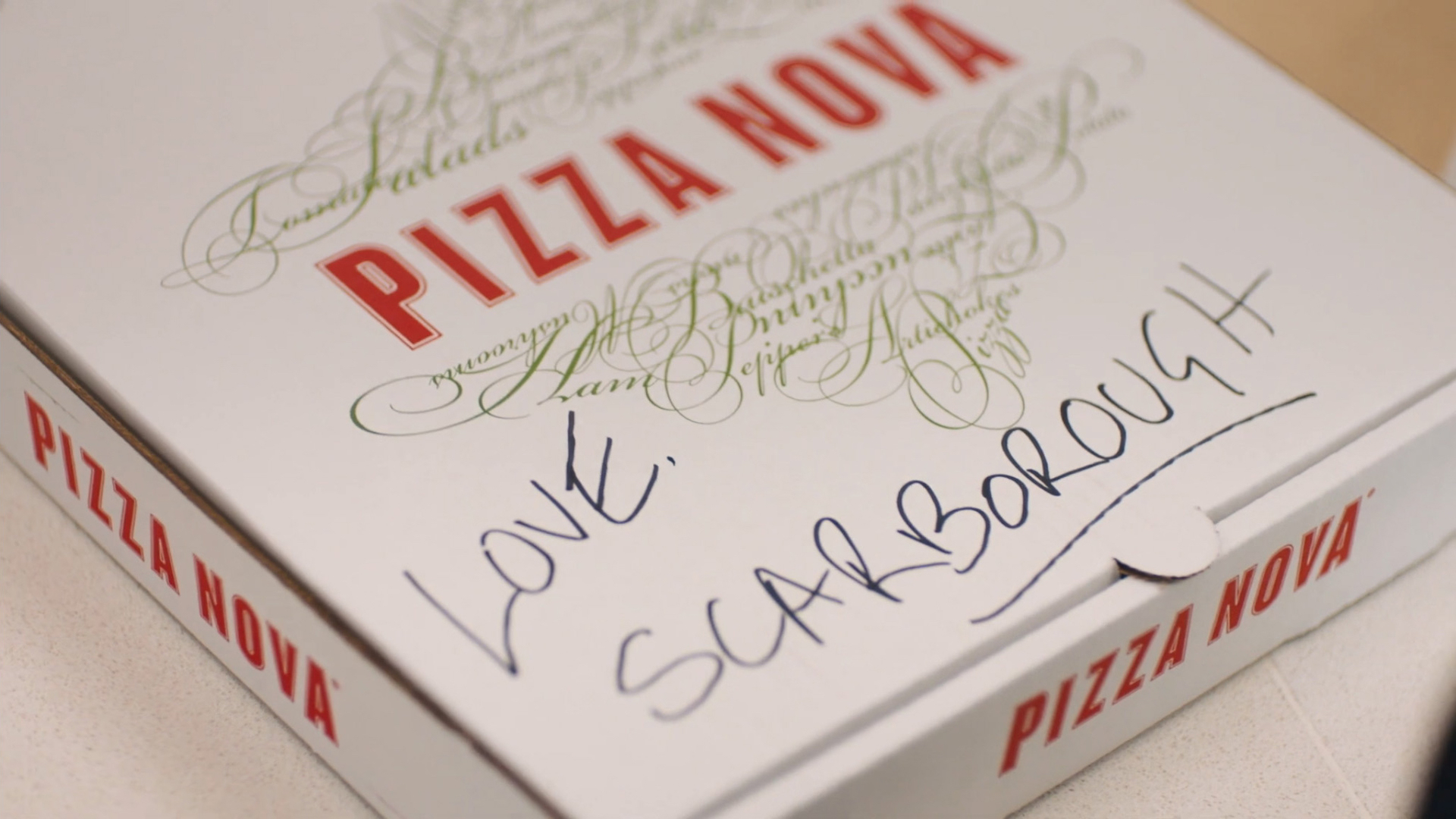 I was responsible for helping to gather handwriting, helping to choose selects from hundreds of written letters, making subtle touch-ups to letters to render at both billboard and social media sizes, setting spacing relationships, and randomizing letter alternates so that the community could type messages to the city with some natural variation. The challenge was to celebrate the expressive, unique flicks of the pen in each contributors handwriting while also setting it to work together as a headline font. The community made this font family rich with character, I just put it together. I worked closely with Heather Linda and Andrew Schulze of Ogilvy, and Quinn Keaveney of Liiift Studio.

Cancer survivors, doctors, nurses, donors, youth volunteers and community members all contributed letters. The campaign was launched on billboards in downtown Toronto and across the city, online, on social, on clothing, a benefit beer label, and was featured in national news (CBC and The Globe & Mail). The mayor of Toronto declared January 12 Scarborough Day, and hoisted a flag with the slogan "Love, Scarborough" at City Hall. The Scarborough Foundation reported that the campaign generated 500 million media impressions. Love Scarborough made the short list for the One Club for Creativity's One Show awards and won two silver medals in the Strategy Awards.

HomeOpticalArc'teryxMiscellaneousDark Mode
Thank you! Your submission has been received!
Oops! Something went wrong while submitting the form.